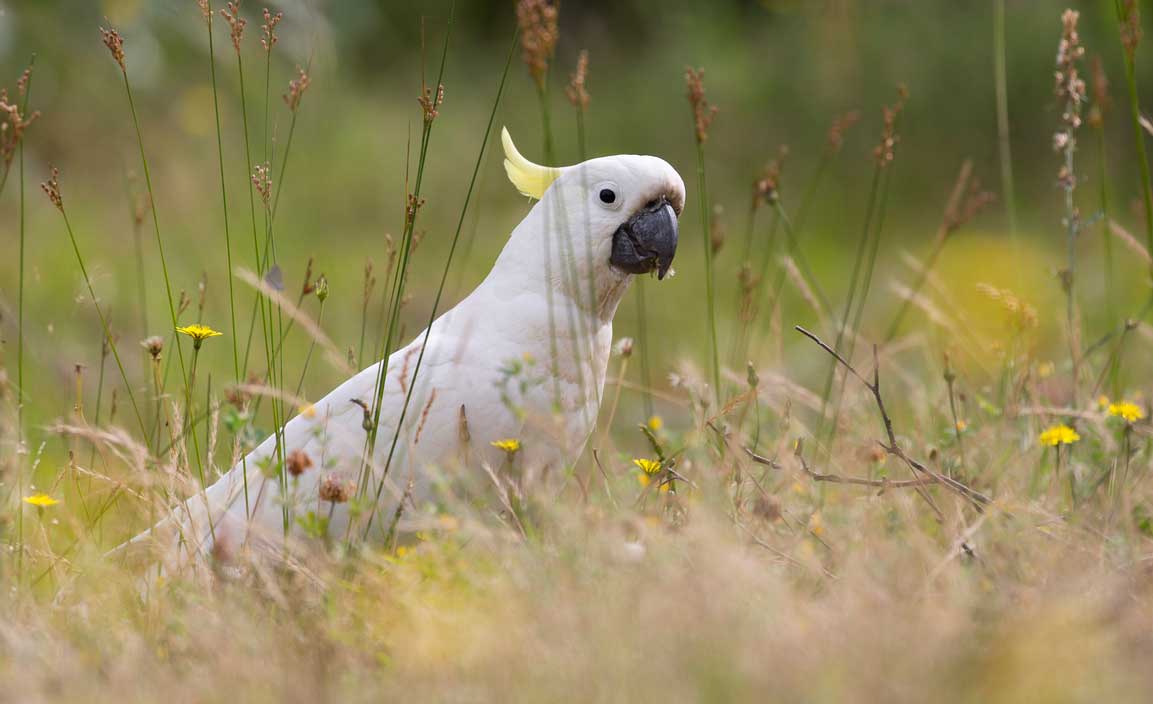 There’s much good material published in both in books and on the internet about that thing called positive thinking, and it’s likely you’ve read at least some it, so you probably already know it’s healthy to experience the full range of emotions, including everyone’s great old friend guilt.  But while there’s no question that submerging oneself in negative emotions can become extremely debilitating, plastering them over with ‘forced’, or artificial, positive thinking is a temporary fix at best.

Just wishing for success is pretty unlikely to be profitable, and positive affirmations are great, but these don’t work for everyone because the affirmations need to be believed at quite a deep level to be effective.

Most of us have negative beliefs about ourselves–remember that pesky voice inside your mind telling you how bad you are at ‘this’–and those limiting beliefs take a bit of work to really shift.

Most of us often have a good go at talking to ourselves, but what about re-purposing this habit for a more productive outcome?

Stick a sock in that inner voice’s mouth for a moment and while holding that thought lately being expressed, maybe try asking questions along that same theme.  The questioning approach by its nature opens up explorative thinking (possibilities!), and that’s a good thing because it allows for–and encourages–curiosity and creativity.

For parents, hearing a child express such beliefs is worrying, but the same tactic works:  asking the child questions to explore why they think that way (making sure of course that ‘the judge’ is not in attendance).

By talking about and acknowledging those beliefs or feelings, a starting point is identified and the process of change can begin.

There are many strategies to work with getting the positive mind-set working better (or even at all for some of us!), and one very productive tactic to eliminate or at least by-pass self-blaming and the like is perhaps to try forgiving yourself instead.  It may sound a bit of a cliché, and will likely take a fair bit of repetition, but it will free up emotional resources which can then be put to far better use.  If you catch yourself self-criticising, instead redirect that energy into breaking down a project into manageable tasks which can become a productive to-do list.

We are works in progress and we’ll likely always be finding things to pick to pieces, but once the process begins, to keep a true perspective, it’s pretty important to remember where you were when you started.

There’s that lovely demonstration of the jar being filled progressively with golf balls, pebbles, sand, and then chocolate drink (or whatever is your fancy ?).  Using the analogy that the golf balls equal the important things (family, health, etc), the pebbles equal the big things (career, home etc), the sand equals the small stuff.  Focusing on the small stuff leaves no room for anything else.  Spending all your time on the small stuff leaves no room for important pursuits, for the things that make you happy.  So, take care of the things that really matter first.  Set priorities first, the rest is just sand.  And there is always room in your life for chocolate or time to spend with friends.

It really does help.